The new issue of Blackbox Manifold has gone live, featuring work from Claire Crowther, Allen Fisher and Hannah Silva, among others. Enjoy, then have a look back through the previous issues for a fine selection of poetry.
Posted by Matt Merritt at 15:37 1 comment:

The most scathing reviews ever

The Guardian had this piece the other day about particularly vicious book reviews. They're good, but I think my favourite is the one mentioned in the comments, When Saturday Comes' review of Tim Lovejoy's book.
Posted by Matt Merritt at 11:17 2 comments:

Not The TS Eliots

Jo Bell flagged this up on Facebook - an interesting and varied list that makes me want to get hold of at least a few of the books featured. I must confess, though, to being initially rather disappointed that the Burning Eye-published Boldface isn't in fact by the former captain of England's cricket team - as I may have mentioned before, I have a high regard for the brittle-fingered batsman, and I was briefly delighted to think he'd turned his talents to poetry. Still, it looks like a book worth reading either way.
Posted by Matt Merritt at 09:55 No comments:

This looks very interesting - excellent line-up so far, including Mark Cocker, and all at a location that, for any British birdwatcher, is close to heaven. If you need an excuse to be in North Norfolk in February (and you really shouldn't), here it is.
Posted by Matt Merritt at 10:23 No comments:

I'm a sucker for historical 'what ifs', and this excellent article examines what might have been one of the great turning points in British history. Certainly, as Paul Kingsnorth says, it seems every bit as pivotal as the dates mentioned at the end of the piece.
Posted by Matt Merritt at 09:29 1 comment:

Let's assume that, some time between Christmas Day and New Year's Day, I find myself in a bookshop with a few pounds to spare in my pocket. Let's further assume that it's a bookshop with a well-stocked and varied poetry section (if you're thinking this sounds suspiciously like Five Leaves Bookshop in Nottingham, you'd be right). Let's say I've got enough for one new collection, and one Selected or Collected. What should I buy?

I've bought and read mainly 'back catalogue' stuff this year, so pretty much anything you suggest is likely to be new.
Posted by Matt Merritt at 10:42 No comments:

Think you know the names by which different species of birds were known around Britain in the past? Test your knowledge here, with Dr Fulminare's splendid quiz. I'm afraid I only got 8 out of 12.
Posted by Matt Merritt at 13:11 No comments: 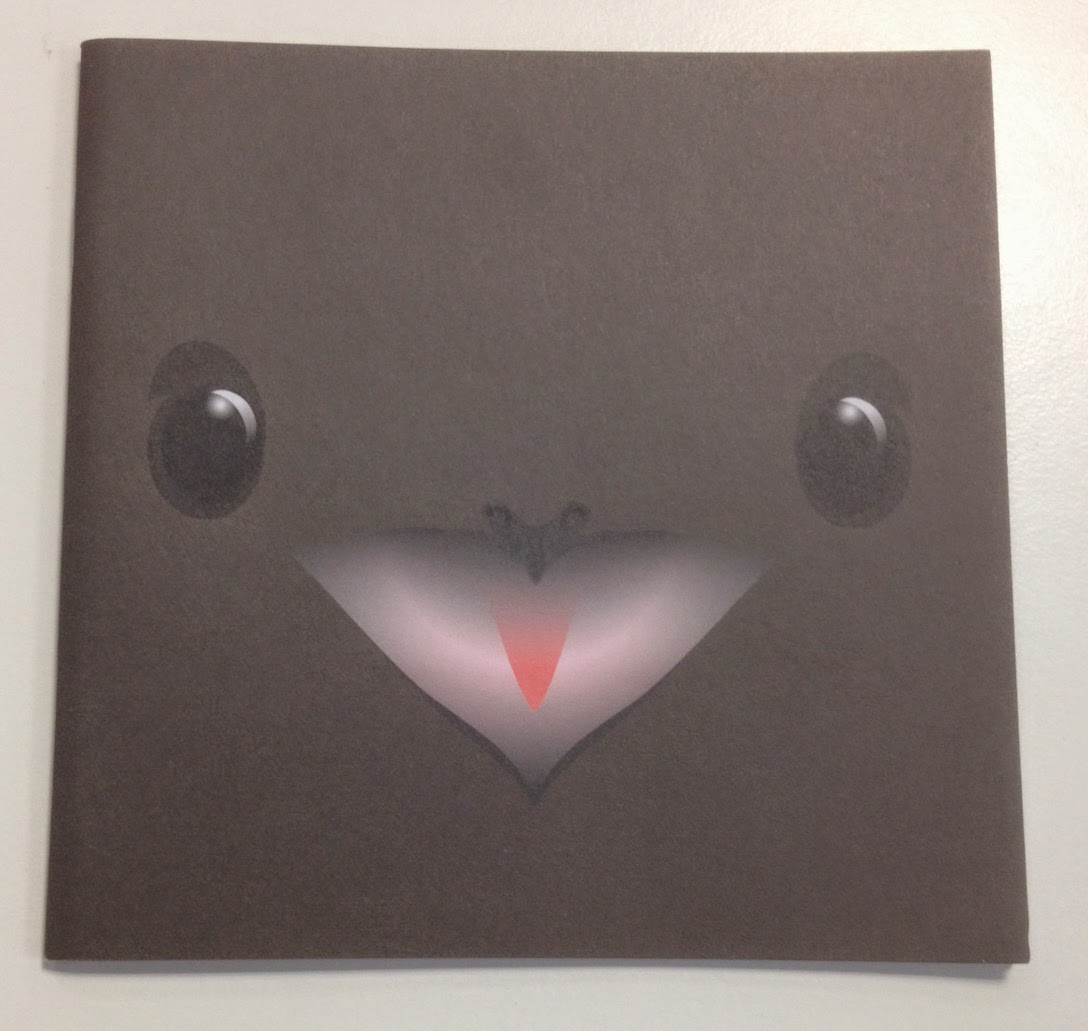 This arrived today from the wonderful Sidekick Books - seven poems on skir-devils, jackie squealers, whips and longwings from Anne Stevenson, Edward Thomas, Alistair Noon, Jon Stone, Ann Drysdale, Lynne Wycherly and myself. It's part of their new Bird Superminis range - each volume contains a handful of poems about a particular bird species. They are, dare I say it, perfect Christmas presents for the birdwatcher and/or poetry-lover in your life.
Posted by Matt Merritt at 12:23 No comments:

It's all been a bit frantic at work this last week, so I've not had much chance to reflect upon Sunday's Nine Arches Press reading at the Five Leaves Bookshop, Nottingham.

It was the first time I'd heard Bobby Parker and Dorothy Lehane read, and both confirmed all the good impressions made by their debut collections from Nine Arches. Dorothy's poems are dense, swirling, exuberant galaxies of words, and all the better for being heard out loud, while Bobby manages to create a crackling tension by virtue of an unshowy, matter-of-fact delivery of startlingly honest material. Tony Williams was, as always, a pleasure to hear - his collection The Midlands would be one of my poetry books of the year.

It was good, too, to catch up with some familiar faces such as Alan Baker, Wayne Burrows, Richard Skinner and Kerry Featherstone (hope the Jason and the Scorchers album is up to expectations), and great to have a chance to browse the bookshop itself. I bought John Harvey's Out Of Silence: New and Selected Poems. He's a hugely overlooked poet (maybe because of his fame as a crime writer), and it's good to see the best of his work in one place.
Posted by Matt Merritt at 12:07 No comments:

It starts at the very civilised time of 4.30pm, entry is £3, and refreshments will be available, and you can read much more about it here.

It's also worth pointing out that you'd be well advised to arrive earlier, to give you a chance to browse this superb independent bookshop.
Posted by Matt Merritt at 09:17 No comments: